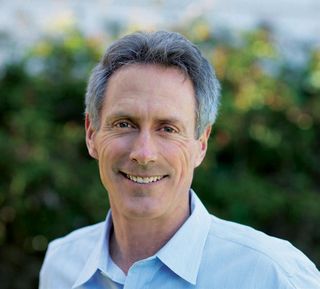 The small club VSOP made it !
Sir Mark ALLEN will thus be the godfather(sponsor) of the 1st edition of TAHITI X TERRA. What a beautiful fame for the TRANSTAHITIENNE and for the Polynesia !
For those who would not know him, who is Mark ALLEN ?
American native of California, 57 years, he was the first world champion of triathlon; he was unconquered in ten races in the international triathlon of Nice from 1982 till 1991 and took away on six occasions the world championship Ironman to Kona ( Hawaii) in 1989, 1990, 1991, on 1992, 1993 and 1995, equalling the performance of his fellow countryman Dave Scott.
The President of the VSOP, Jean Michel MONOT, convinced him to come to support our race and to discover one of the rare countries where he did not still visit. They are known in 84 in Nice, then in 85 when Jean Michel invited him in the 1st triathlon of Avignon, with Scott Tinley. Mark returned him the politeness inviting for the international triathlon of Chicago ( 1985 ) together with Yves Cordier, Jean Luc Capogna and Christophe Deplancke.
You too register you on this 1st X TERRA and be next to one of the biggest athletes of his time !